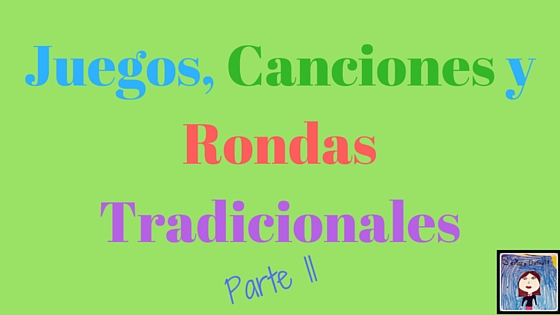 This post is dedicated to games only.  Being that there are so many traditional games out there, I will continue with even more ganes in a third post.  Stay tuned if you want to refresh your memory!

I would have written and explained every single one of them, however, I feel the videos below are very self explanatory, even if you don't speak Spanish.

This game needs between 8-10 players. Generally men, but not exclusive to them. I remembered playing this game with girls only. ;)

To play this game you need five small stones or tokens and speed skills. See the videos to learn how to play.

Between 5-6 children sit next to each other with their hands in a prayer position, but horizontally.

Another player has a ring between his/her hands in a prayer position as well. This player uses his/her hands to go through each player's hands and sing the song, and carefully, give the ring to one of the players without being caught by the others. Watch this short video to see how it works:

This game has different names depending on the country:

For this game you need a rubber band (or a pantyhose) tied at the ends, and three players. The length of the rubber band depends on how big is your space and how flexible the band is.

Two of the players hold the rubber band between their legs and the third one jumps according to the version they are playing.

During this game you may find:

a) Jump inside and then outside of the rubber band.

c) Stepping in the rubber band with one feet.

d) As the game goes on, the players holding the rubber band should raised the height to increase the difficulty. The height can be at the heel, knee, thigh and waist.

Mi Sala Amarilla has pictures to explain how each version of the game works. You can also watch this video to understand some more:

Check out part I here


Wish you have them ready to print, paste, use? 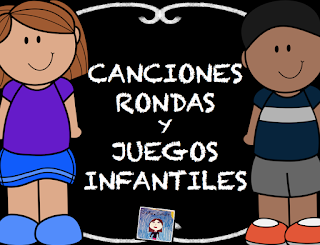 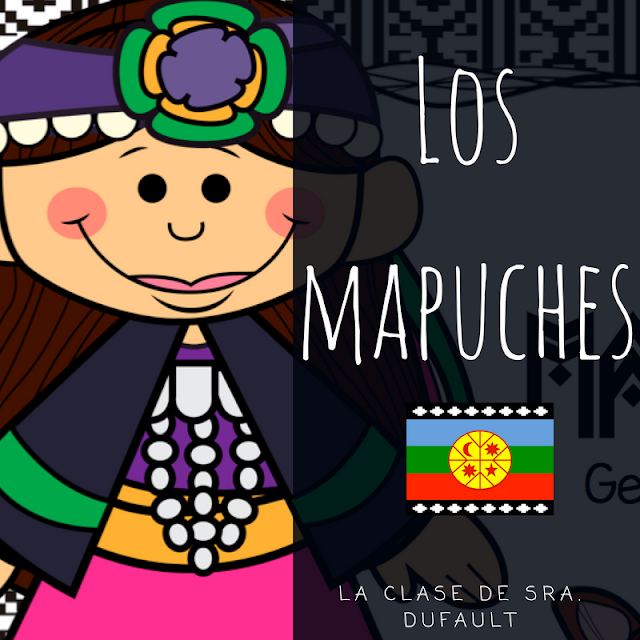 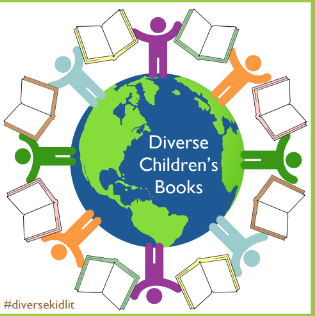 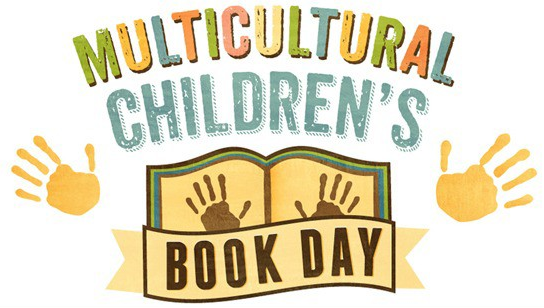 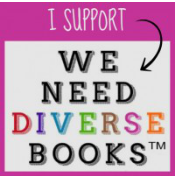